Basilica of the National Shrine

I interrupt our regularly scheduled programming (the plan *was* to write more about Arkansas) for an outing to the largest Catholic church in the Americas! Believe it or not, this cathedral - called Basilica of the National Shrine of the Immaculate Conception - is located right here in Washington, D.C. The church's foundation stone was laid in 1920, but the shrine was dedicated only in 1959. It has been visited by a number of Popes, most recently Pope Francis in 2015. Instead of boring you with more history or details, let's get right to the photos, as Catholics know how to do churches! I've not taken the time to do much (if any) editing of the photos, but you will be able to see why a friend and I spent a good while wandering around the building's many chapels and oratories. 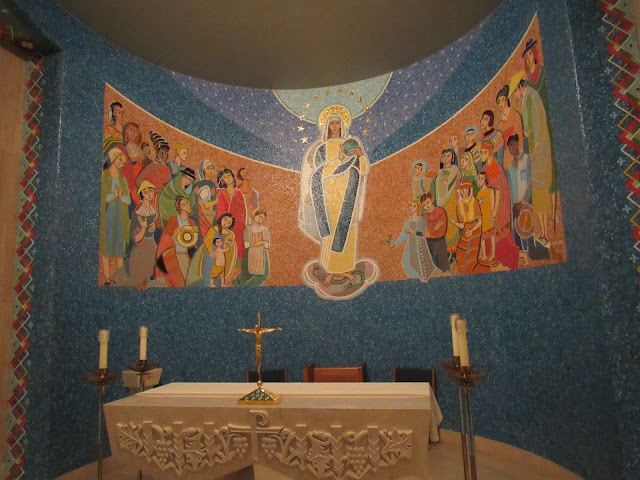 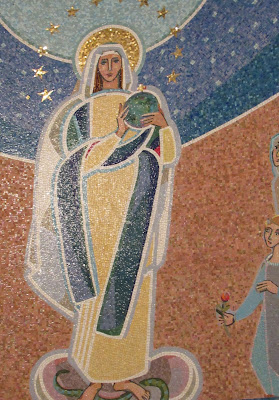 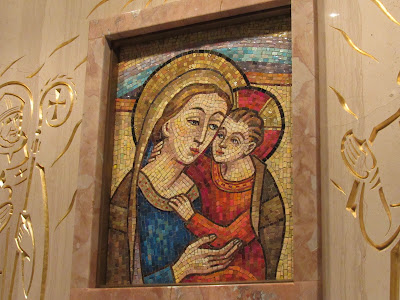 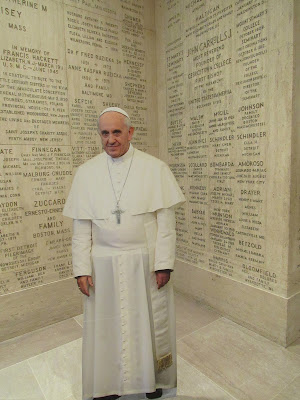 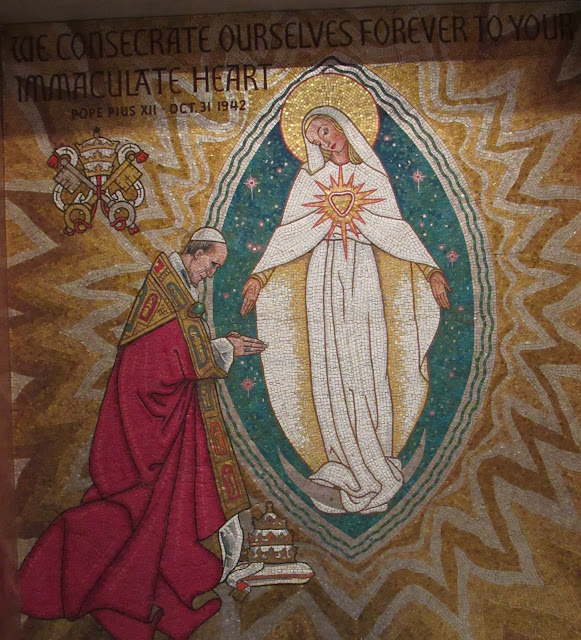 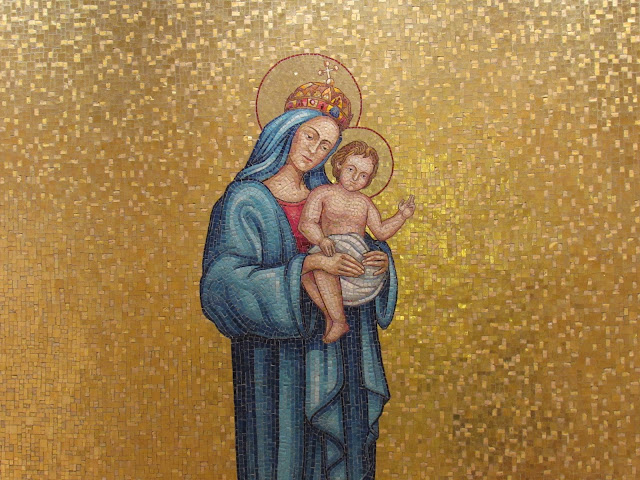 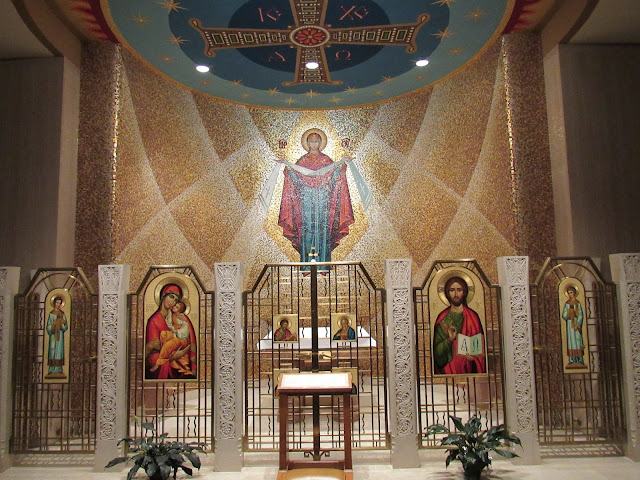 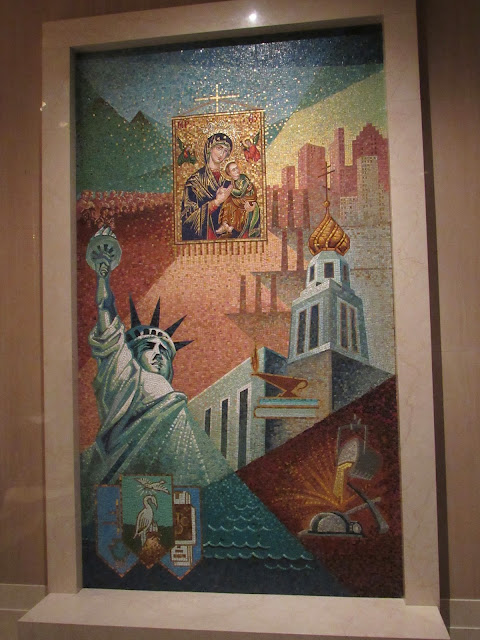 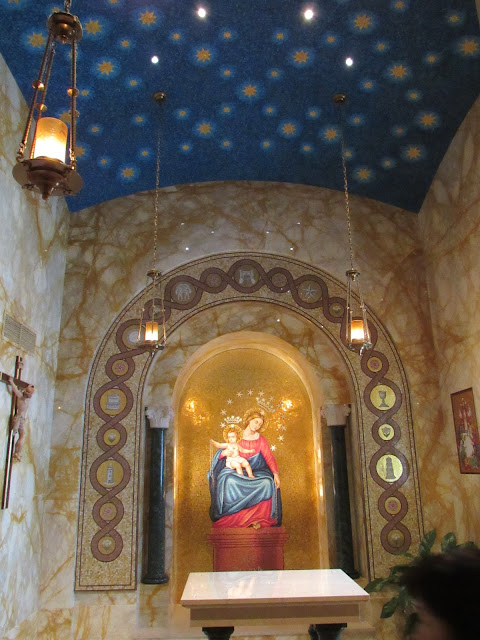 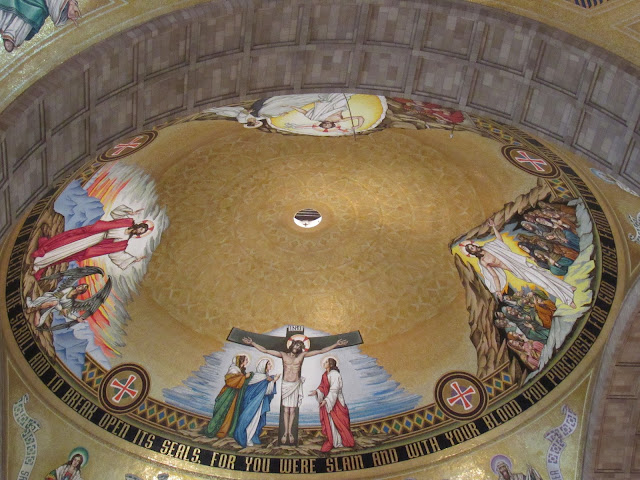 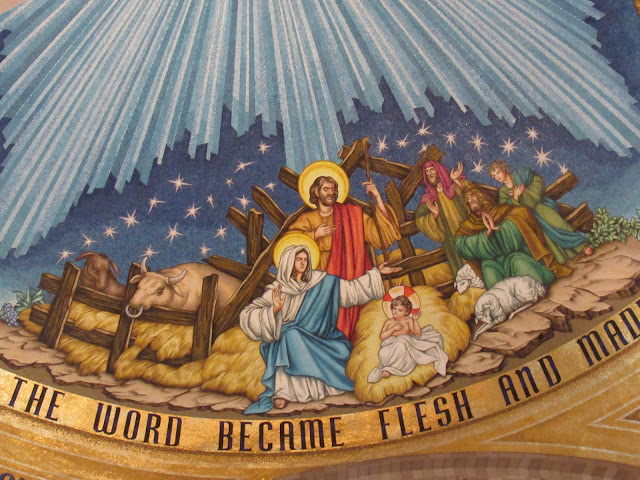 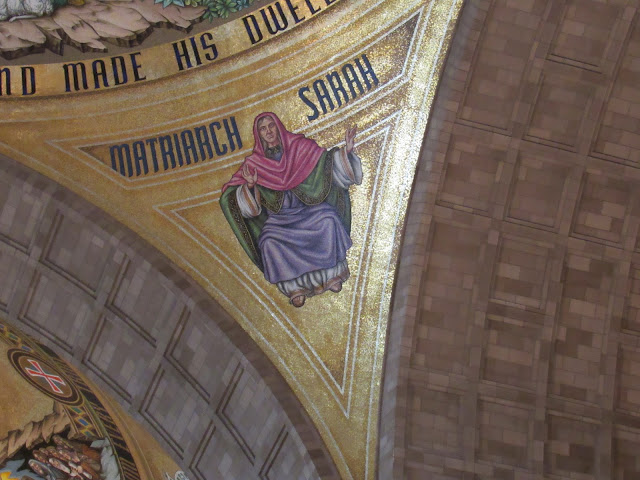 Mass was being celebrated during our visit, which is why I have no photos of the church's main area. 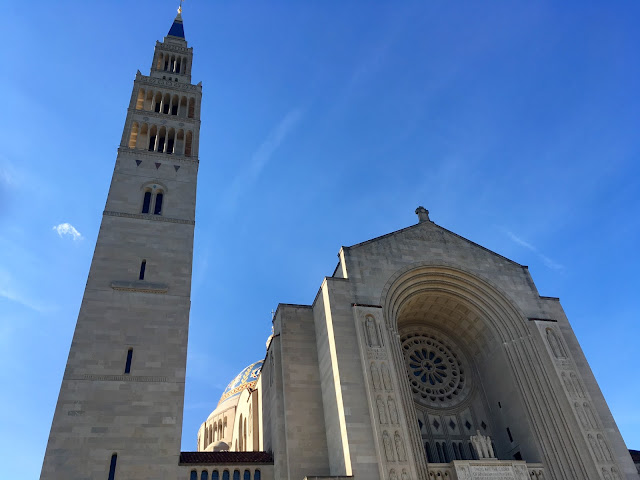 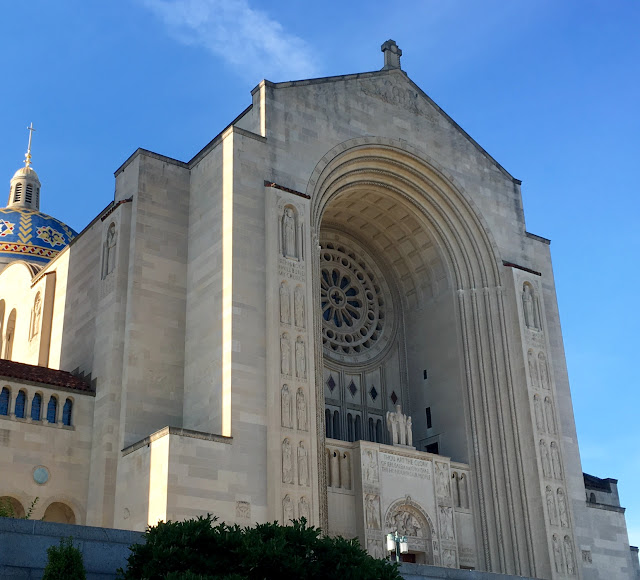 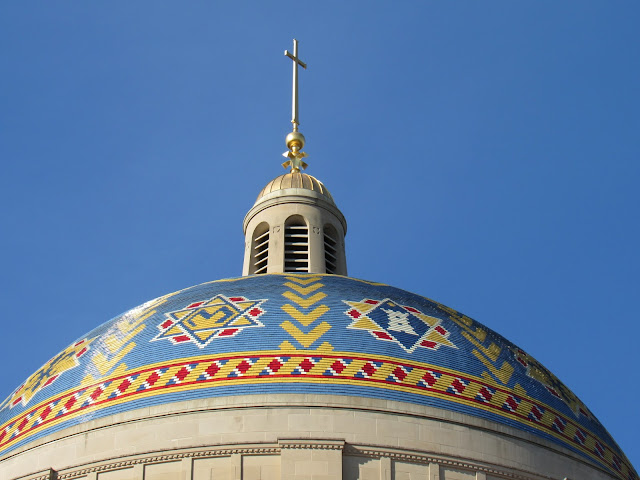