Washington has such an abundance of museums to visit and sights to see that in my sixteen years here I am still visiting and discovering new places. The National Postal Museum had been on my list for a while, but its location off the National Mall makes the slightly offbeat museum also more off-the-beaten track. Still, it is conveniently located next door to Union Station, and as a Smithsonian, entrance to the museum is free of charge. Even given its somewhat esoteric topic, it has plenty of very positive reviews online, and the museum is currently hosting a special exhibit in which I had particular interest.

Fittingly, the museum occupies the building which was Washington's main post office from 1914 through 1986. The building itself is quite impressive and attractive.
Home to one of the world's largest collections of stamps and philatelic materials, the museum has done an excellent job of creating colorful, educational, and interactive exhibits. For example, the William H. Gross Stamp Gallery displays many stamps, including a variety of rare ones. 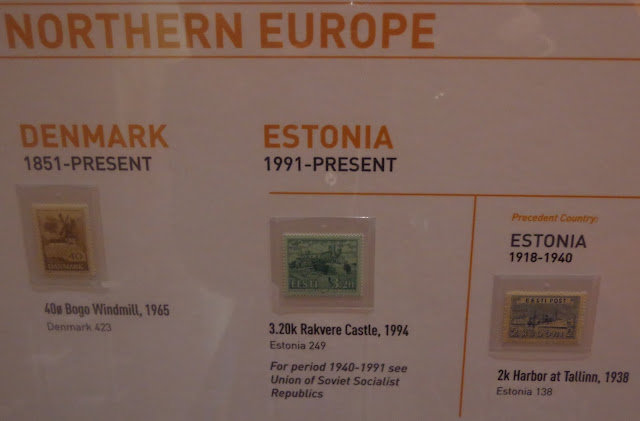 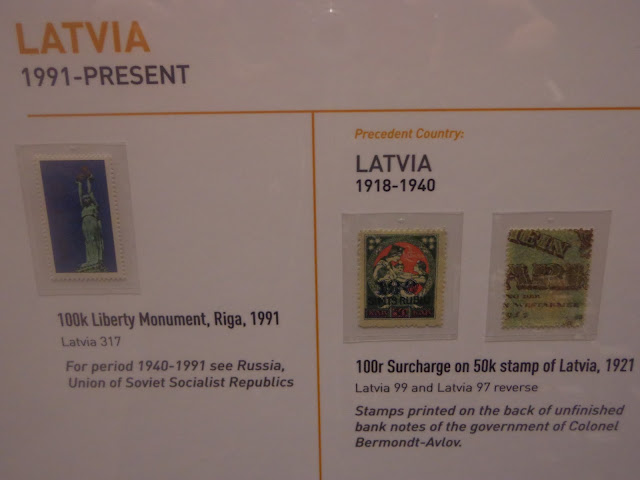 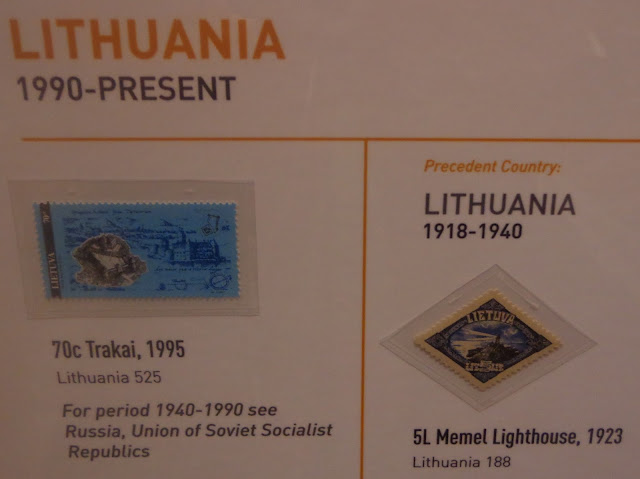 This gallery also has a computer on which a visitor can create - and email to themselves - a stamp or two, including with one's own photo. These are two I created. 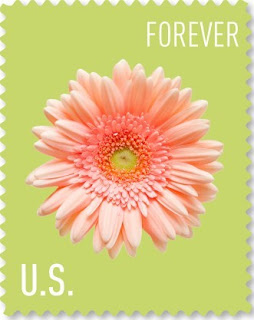 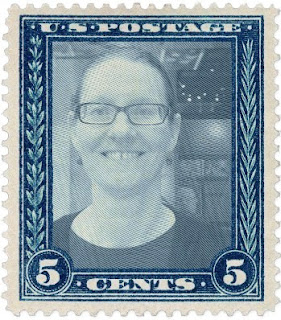 Mailboxes from various countries are scattered around the museum. Some looked familiar, but others were quite different than the North American or European mailboxes I have seen. 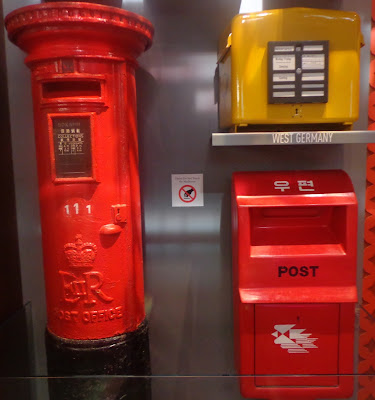 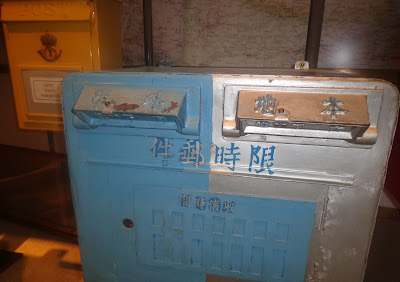 The museum's collection also includes numerous vehicles - from wagons to cars to airplanes - that have been used to transport and deliver mail by the U.S. Postal Service.
The special exhibit which I had wanted to see is called "PostSecret: The Power of a Postcard." Begun as a one-time community art project in 2005 by Frank Warren, PostSecret has evolved into a cultural touchstone and spawned an empire which includes numerous books, exhibits and speaking engagements. The project has Washington roots, as it was initiated during a local Artomatic exhibit, and Frank himself lives in the Maryland suburbs of Washington.

The website Frank runs is updated weekly with postcards containing secrets -- sent to him from around the country and around the world. Some of the secrets have mature themes, thus I will warn that the following link for the website itself might be NSFW - "not safe for work." Frank updates the website every Sunday morning with new postcards, and with classic (older) secrets. The PostSecret exhibit at the Postal Museum displayed a small selection of the millions of cards received over the last decade. Some are heart-warming, others are heart-breaking, while others are funny or slightly strange. The next three photos are just a small selection. 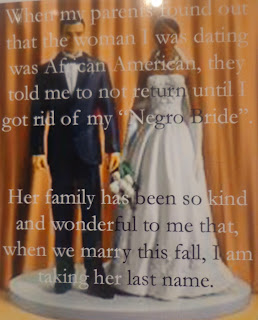 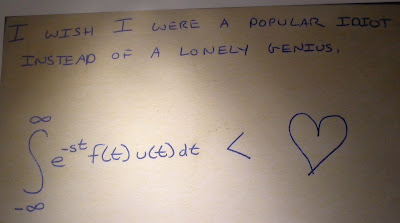 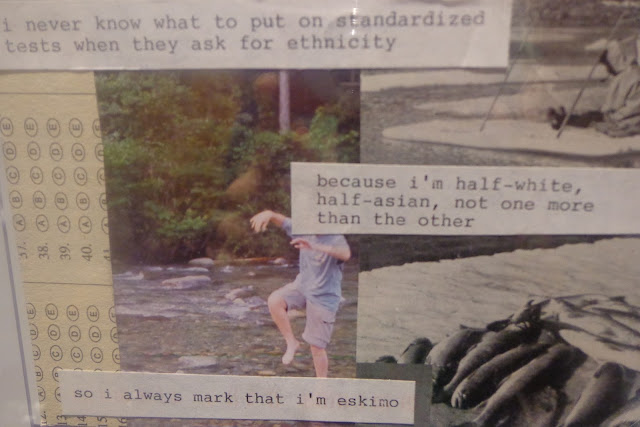 This exhibit runs through September of this year, but on its own the Postal Museum is well worth a visit if you're in the area and have an hour or two!