Latvian connections, and Digging up the Past, Part IIB

The following day was Sunday, and we did what most Europeans do on the weekends - we went to the market. How I love a European market! So many fresh delicacies to purchase, and so much people watching to do! I was particularly impressed by the enormous stand that sold nuts and dried fruit. I purchased a small bag of raw almonds; upon later tasting them I immediately realized I should have bought many more - they were by far the freshest and most delicious almonds ever eaten. 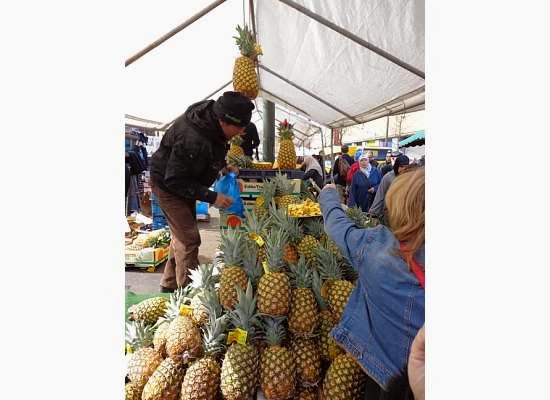 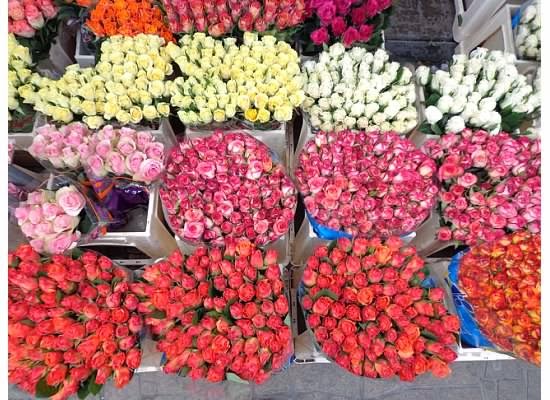 Our main goal for the day was to spend time with yet other Latvian friends, so we drove out to the suburbs, and enjoyed an afternoon cookout with them. In the evening, on the way back to the city center, we stopped at one of Brussels' most recognizable landmarks. The Atomium was constructed for the 1958 World's Fair. I had already seen it in the distance during daylights, but the scene is much more interesting and impressive at night! However, Mini Europe, which is right next to the Atomium, is sadly not open at night in the spring, so that is something I will need to see another time. 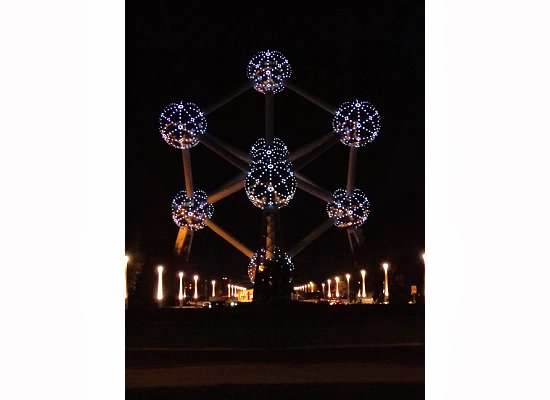 The following day I got a kick out of Latvian signage at European Union headquarters. Although I did not make the time for a tour, there is a nice information center where one can pick up a plethora of brochures, pamphlets and maps about the EU in all of its languages. 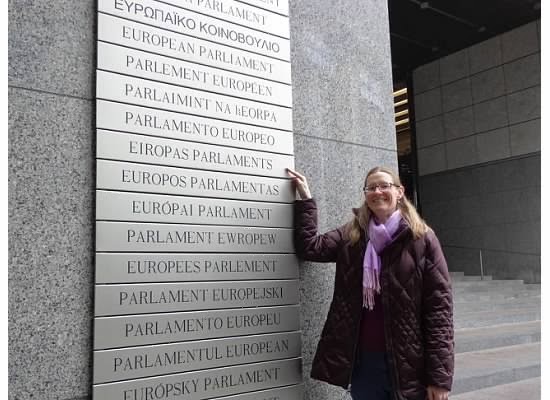 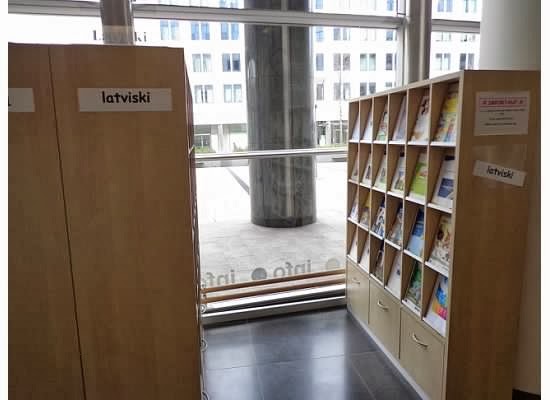 I also visited the Musical Instrument Museum, which in and of itself is quite interesting. Additionally, it is located in a stunning old Art Nouveau building, which in a previous life had housed a department store. 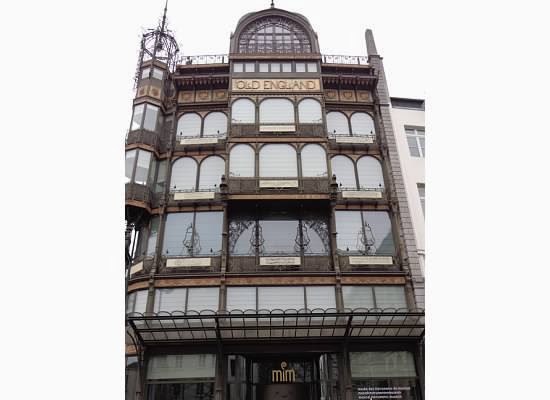 After learning about, looking at and listening to many different instruments, I made my way to the top floor cafe, from where one has a scenic hilltop view of Brussels. There I drank a leisurely cup of coffee, which led to my question of the day: why do Americans never serve coffee this elegantly? 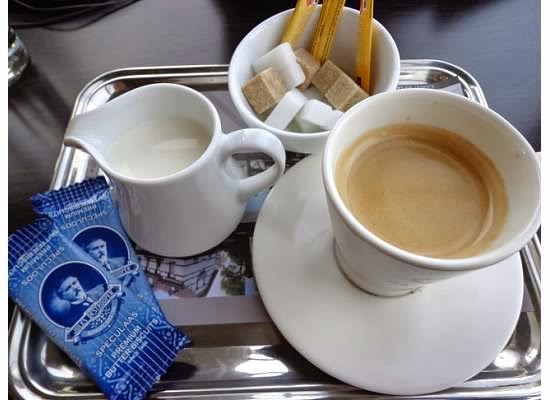 My final stop for the day was back at Grand Place, where I toured the Museum of the City of Brussels, probably best known for its collection of outfits that have been sent for Mannequin Pis.